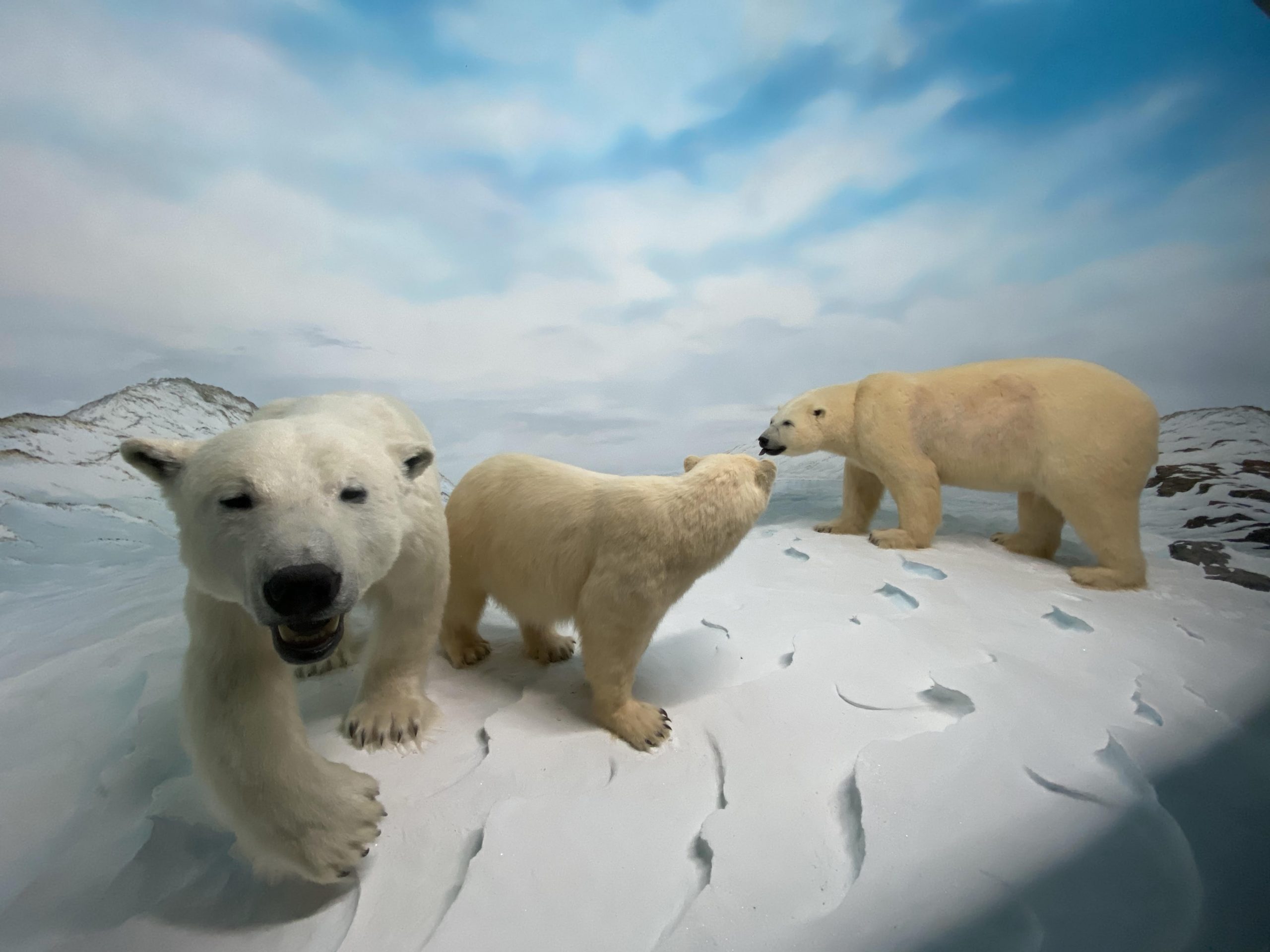 A boar (adult male) weighs around 350–700 kg (770–1,540 lb), while a sow (adult female) is about half that size. Although it is the sister species of the brown bear, it has evolved to occupy a narrower ecological niche, with many body characteristics adapted for cold temperatures, for moving across snow, ice and open water, and for hunting seals, which make up most of its diet.

Although most polar bears are born on land, they spend most of their time on the sea ice. Their scientific name means “maritime bear” and derives from this fact. Polar bears hunt their preferred food of seals from the edge of sea ice, often living off fat reserves when no sea ice is present. Because of their dependence on the sea ice, polar bears are classified as marine mammals. 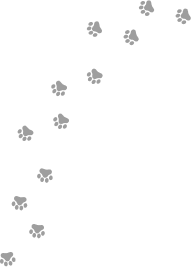