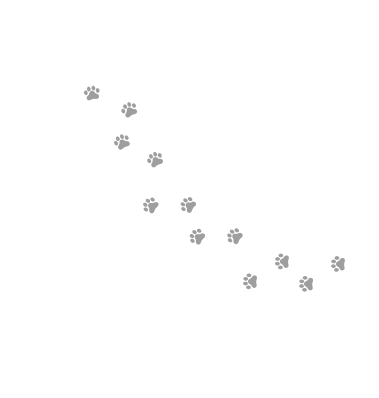 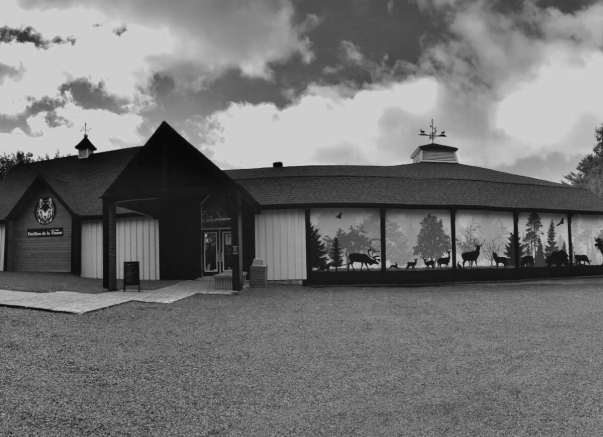 It is through our guided tours that we will share with you the values we hold so dear to our hearts, which are the protection of biodiversity and natural habitats.

Our educational mission is to transmit knowledge about the animal species presented as well as to enlighten the popular conscience on the right actions to take in order to preserve the natural wealth of our beautiful planet.

The purchase of sustainable and local products contributes to reducing our environmental impacts. We are proud to promote the talent of our local artisans. Take a look at our boutique and its "Je me souviens" and "Crafters' Corner" sections to discover little wonders!

Returning from a polar bear hunting expedition, I saw a large male running along an ice floe. I asked my two Inuit guides, Daniel and his companion, if I could get a little closer to photograph him. They told me that it was out of the question, that it was very dangerous. They also told me that people had already tried this kind of experience and that they had been ferociously attacked by bears.

I was a bit reckless and couldn't resist the temptation to get closer and felt safe on my snowmobile. I stood up with my camera and without realizing it, I turned off the engine of my snowmobile. It seems that the place I chose to stop was blocking the path of the famous bear, who simply decided to run at me. Unable to restart the darn snowmobile, I panicked and started running fast... very, very fast!

From the camp, my two guides saw the scene. Daniel had his own snowmobile and ran into the bear with his own in order to scare him while his companion came and grabbed me by the collar and sat me on the sled, hooked to the vehicle.

We barely made it out of there! Afterwards, Daniel reprimanded me at length. In the evening, at our camp, he approached me and said with a small smile: "For your age, you run relatively fast ! ". The adventure ended well, but I was still quite frightened!

Jean-Luc Couture is an animal lover and has been passionate about nature since his early childhood. He cherished the project of sharing his knowledge and adventures like a great museum. He knew how to surround himself with good allies in order to bring his large-scale project to fruition! Wife of Mr. Jean-Luc Couture, Noëlla Leclerc helped him to set up this great project. Her passion for teaching and her sense of organization contributed to the success of the company. Mr. Gilles Poulin is the painter behind the magnificent frescoes that give all the reality to the scenes where the naturalized animals are highlighted. He devoted almost 10 years of his life in order to realize the whole work. His immense talent impresses more than one during guided tours.

Mr. Jean-Luc Couture's wife, Noëlla Leclerc, supported him in setting up this great project. Her passion for teaching and her organizational skills contributed to the success of the enterprise.

Mr. Gilles Poulin is the painter behind the magnificent frescoes that give reality to the scenes where the naturalized animals are displayed. He devoted almost 10 years of his life to realize the whole work. His immense talent still impresses many during the guided tours.

Animals all over the house, in the living room,
and in the bedroom. After 10 years, there were a lot of naturalized animals to admire!

Construction of a private lounge to display a personal collection of naturalized animals.

Construction of an extension to the house that will allow to receive a greater number of exposed species.

Inauguration of the Pavillon de la Faune on June 4th : at that time, there was only one trail. In the fall, work began on the extension of the house, which will become a new trail.

Expansion of the entrance hall to include a boutique and a diorama representative of the exhibition at the Pavillon de la Faune. In the spring, a second trail was opened.

Inauguration of the third trail.

Construction of an animation room.

Opening of the Pavillon de la Faune's Observation Center with live animals. Beginning of the Cruises on Lake Aylmer.

Cruises stop on the Lake Aylmer.

Passing of the Pavillon de la Faune from the Couture family to new owners: François Côté and Eric Longpré. 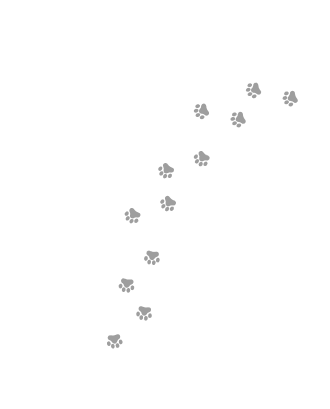